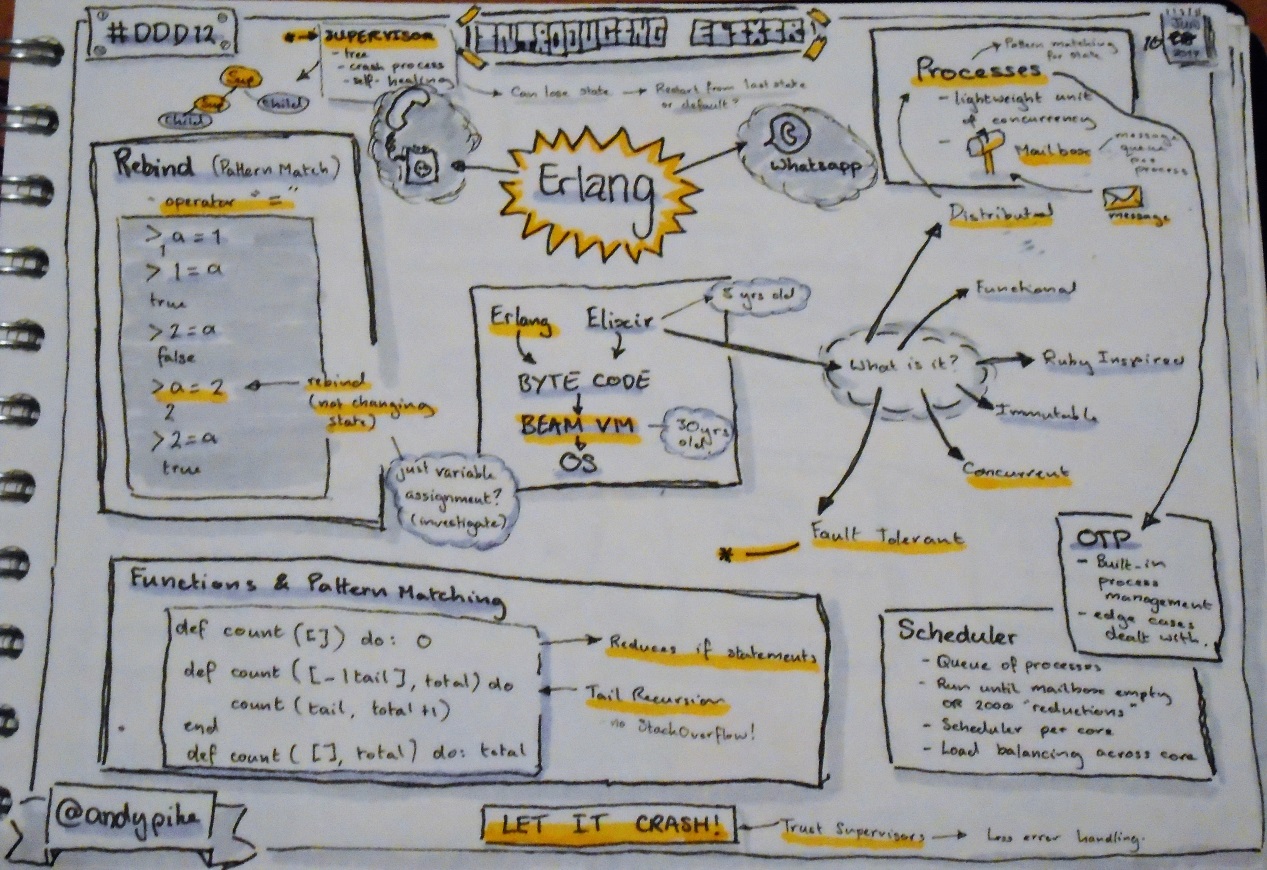 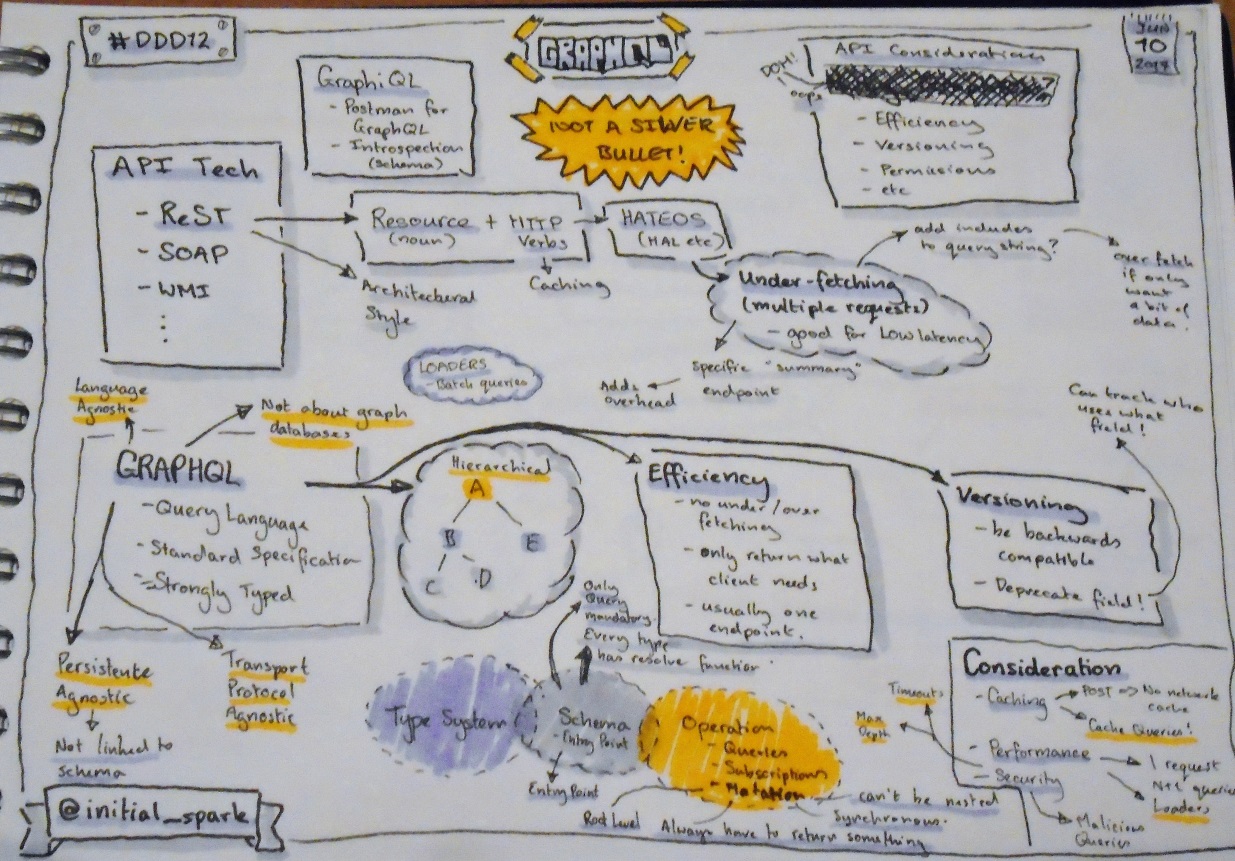 The Grok talks/lightning talks are short talks that are held in the lunch hour that are less formal than the main talks and give people who are either less experienced speakers, or those who just have something interesting to share.

The idea behind his talk is we can use the Markov Chains to build bots that will effectively segment the market and target specific messages at specific people to counteract the more radical influences on those networks. These bots could handle feedback loops, testing variants of the messages on a scale that humans cannot, to identify the themes and messages that have the desired impact on people.

He created the Tweet Like Trump bot that would produce Trumpesque statements based on exiting speeches that Trump has made, it is worth taking a look at the code to see how simple it was.

I spoke about how I approach Sketchnotes, I was fairly nervous but I think things went OK.

Christos was passionate about contributing to open source software. We almost all use it in our daily lives and being a "good citizen" means giving back to the communities who often give their time for free to maintain these probjects but also it can help us become better developers, we put our code out there for others to review and from that we learn.

You don't even have to start with code, you can start by improving documentation, there are plenty of little things that need to be done on projects to get you into the process.

There are a few things you should do if you want to contribute:

He also had a few tips for if you create your own open source project:

I agree with Christos on a lot of what he said, it is not enough to just rely on other people doing free work for you, don't just submit an issue, think about how you could help fix that issue for everyone.

We were introduced to Lability, a powershell module that enables simple provisioning of Windows Hyper-V development and testing environments. 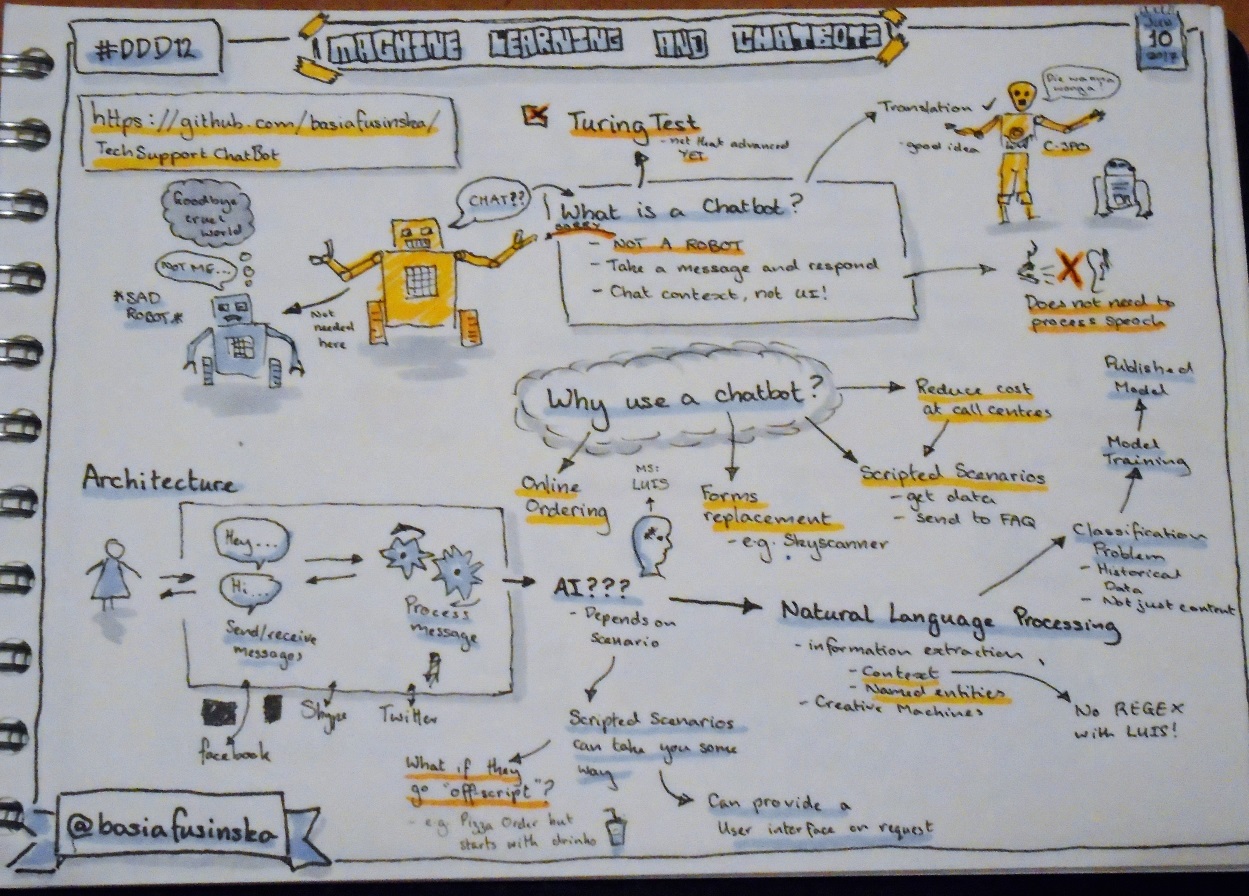